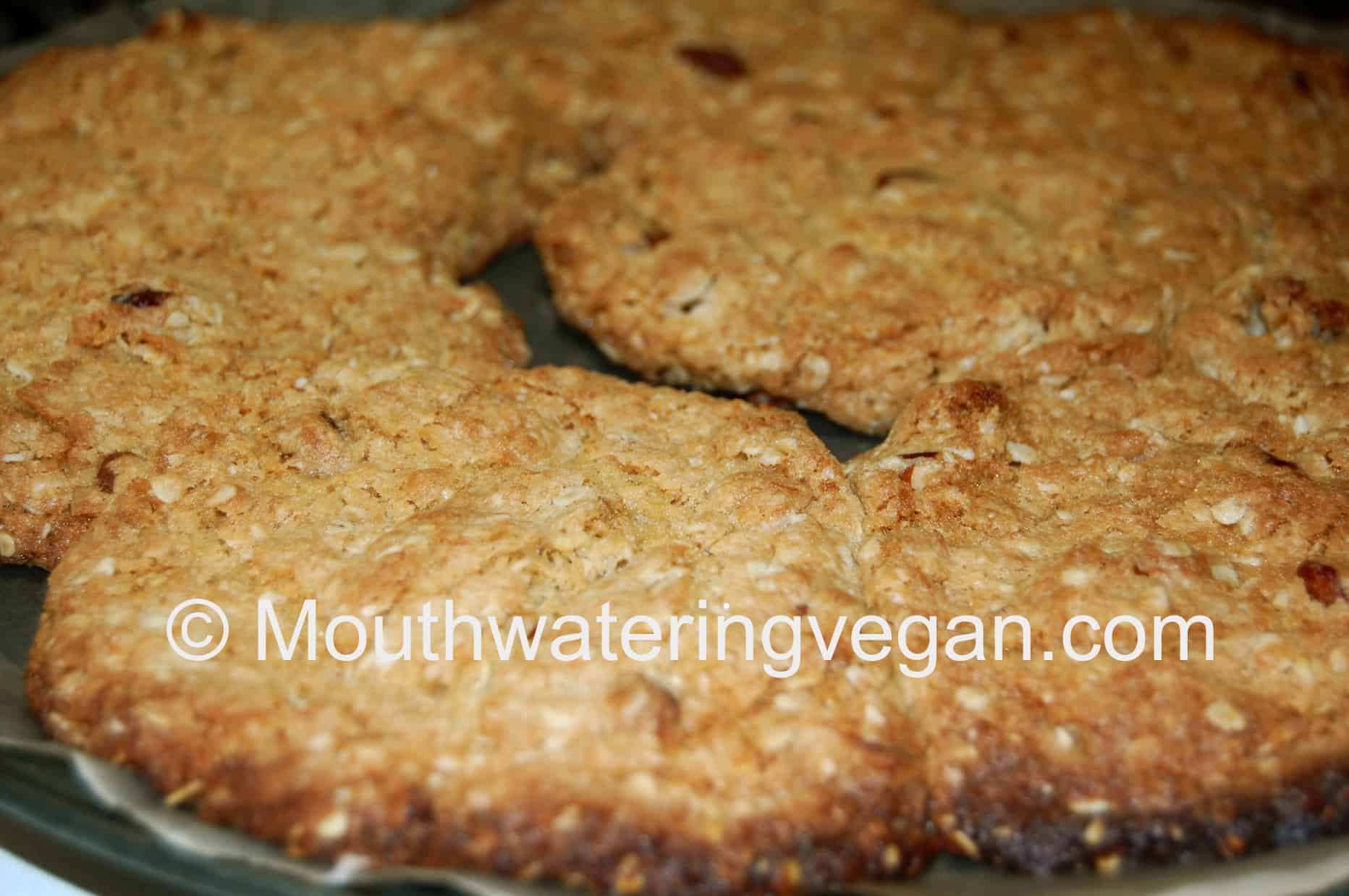 These were made in a terrible rush – but, nevertheless, they deserve a post, because the flavour was just soooo yummy and satisfying.  Crunchy and low in fat, and, even if you are watching your waistline, you can afford to treat yourself to one of these, and then take it easy on the carbs in the evening – it’s well worth it.   Also, they are great for the winter months as oats are made to keep our bodies warm – hence a morning bowl of porridge.  Kids love these too – I can certainly vouch for that with my 4 year old daughter.  Oats and pecans are kind to your body, but the taste is even kinder to your palette.  Let’s cook ‘em !

NOTE : They only take minutes to prepare, and minutes to cook in the oven.  They are higher in nutrition than any other cookies you might buy from your food store/supermarket.

a pinch of sea salt

a few drops of almond essence

½ a cup of chopped pecans

These are free recipes for your pleasure – all we ask in return is that you take a few moments to leave us a constructive comment ! 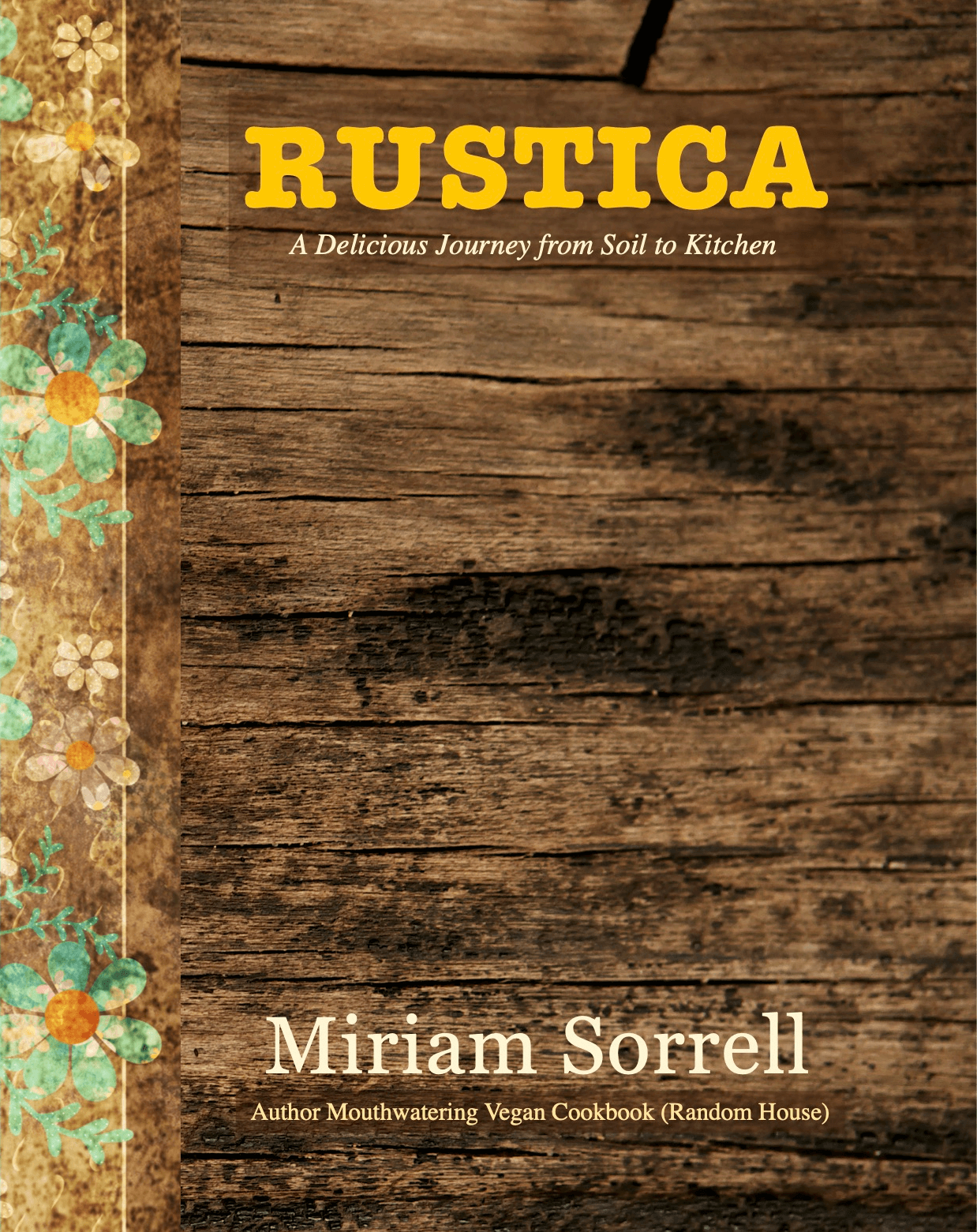